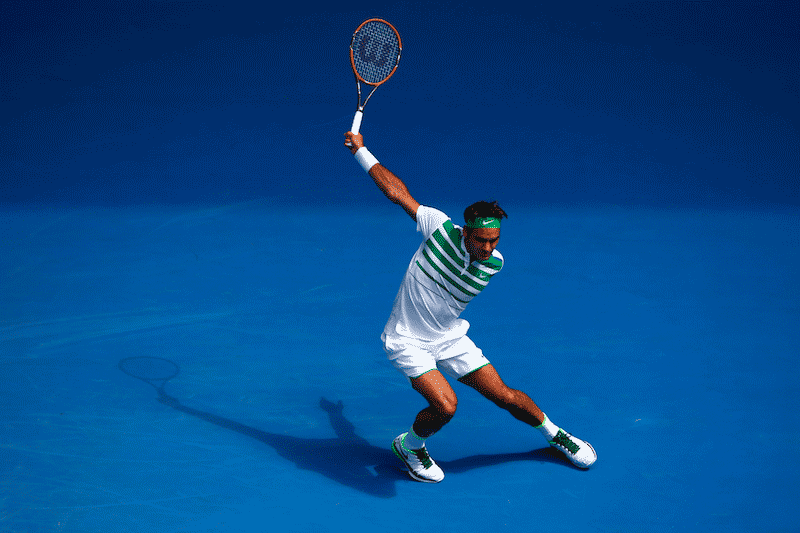 I love Roger Federer (here’s proof). This is an ongoing collection of some of his best stats (many of which standalone).